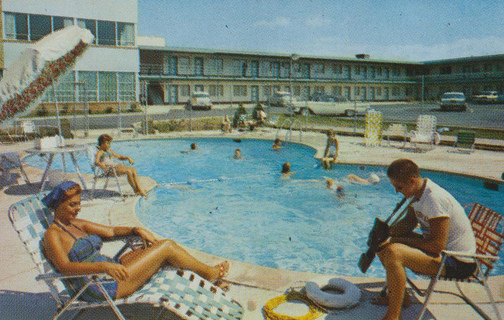 Swan dives, jackknives and cannon balls disrupt the wet mirror finish of the East pool. Splashes striking hot concrete resonate as applause for the aerial-aquatic feats. Stretch out in your favorite chaise lounge with a book from the library (or bring your own). Water music can be piped to poolside. The guitar of Barney Kessel, a House favorite, has washed away many aches. If a standard like “Cool Sunshine” from “East Coast – West Coast Scene” (1955) is not the right tonic, earphones – gratis and hygienic – allow you to sink into carefree slumber accompanied by your own playlist.

The East is modeled after the pool of the Arva Motel (now a Days Inn) in Alexandria VA, one mile west of Washington, D.C., on U.S. Route 50, whither the Old Man’s parents took their four sons during a vacation in June 1972. While the boys frolicked, a different history was being written on the Potomac in central D.C. – inside the Watergate Hotel. 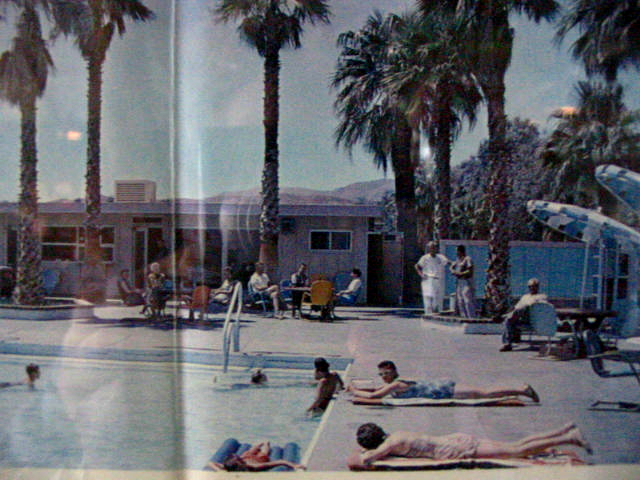 The prototype for the West pool is the circa 1947 watering hole at The Palms in Borrego Springs CA. The names of Hollywood stars from the period haunt the oasis. The Golf Widow communes with the immaterial celebrity presences when not with Astrud Gilberto’s “The Girl from Ipanema” (1964) and Crystal Waters’ “The Boy from Ipanema” (1996). 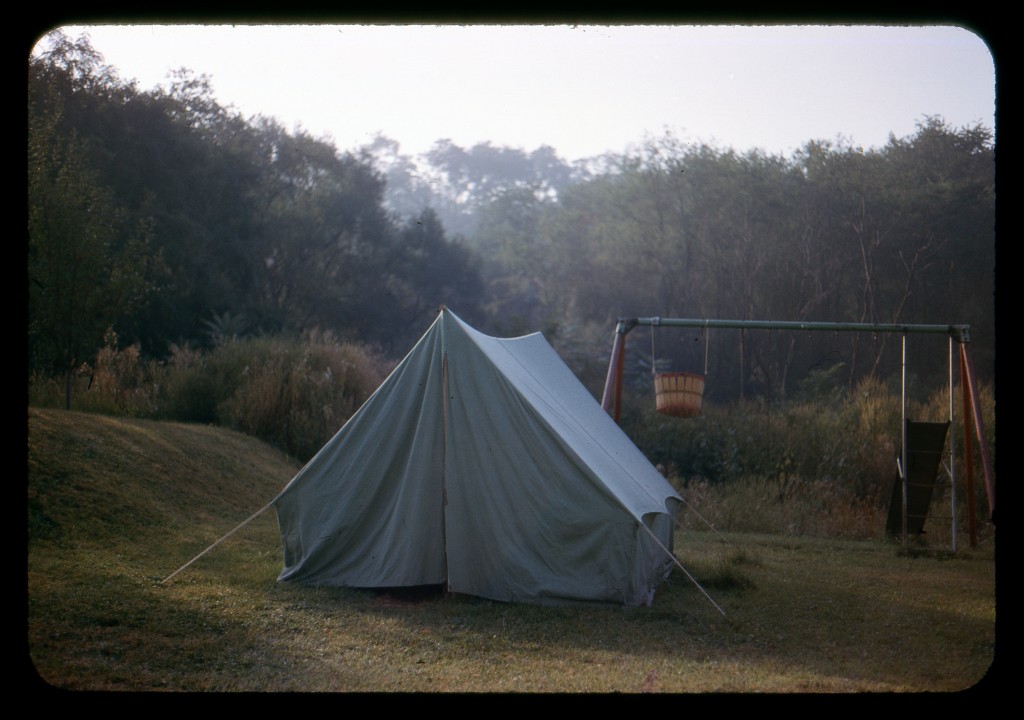 Combat summer heat by washing down ice cream bars (choice of Candy Crunch, Chocolate Eclair and Toasted Almond) and cones (King and Sundae) with municipal water from the Boy Scouts of America® aluminum, 1.75-quart pot (or cool your forehead with it). Although the well protected by its non-permeable tent has not been blessed officially, it is venerated by those who have relished its sacrament of Good Humor and accompanying ablutions. 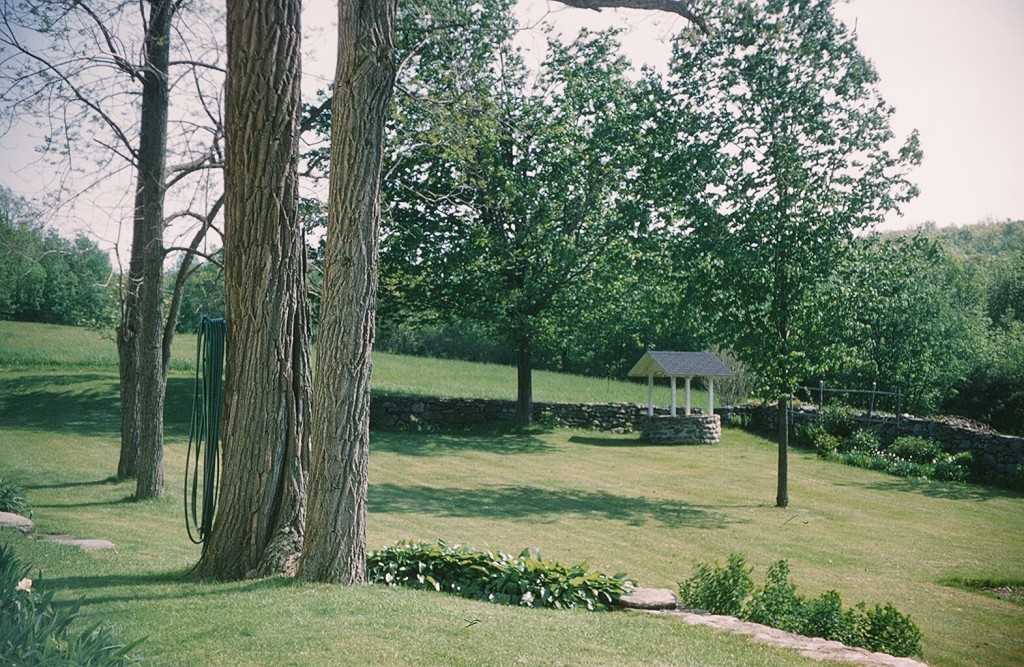 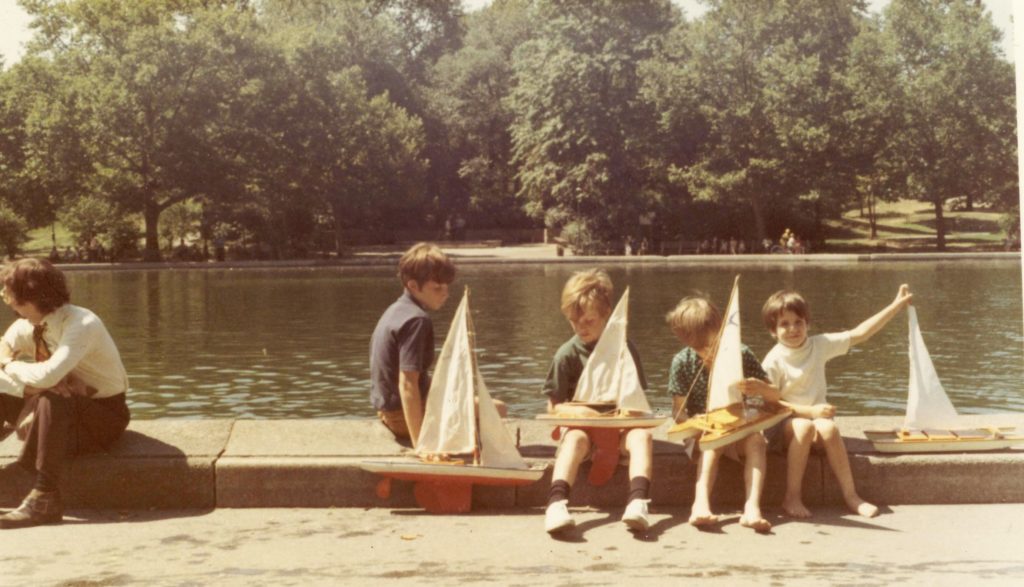 Landlubbers are drawn to the Conservatory Water in Aunt Ruth’s Park, aka NYC’s Central Park, by the nautical derring-do of Stuart Little aboard The Wasp. For the unskilled, this body of water can be a pool of tears, whose source is beneath the Alice in Wonderland sculpture on the north shore.