Preview: The Secret of the Orphanage 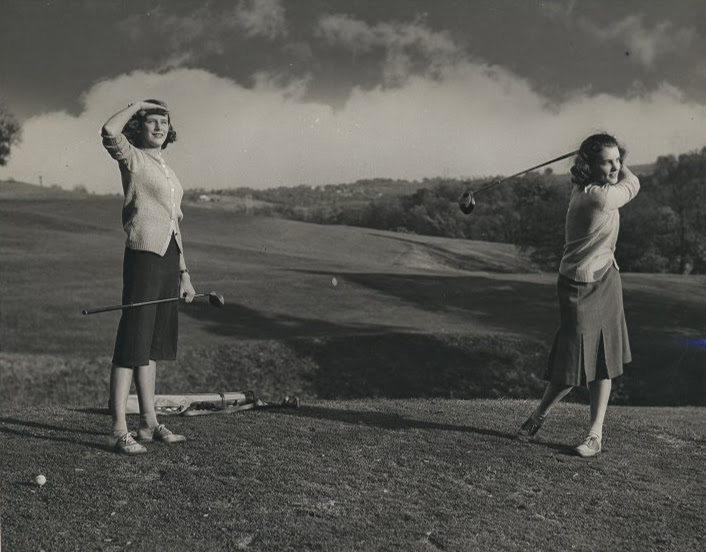 When we saw her in The Haunted Bridge (1937), Nancy Drew, youthful sleuth extraordinaire, was competing in an amateur golf tournament and—spoiler alert!—breaking up a gang of jewel thieves. Now, in The Secret of the Orphanage, she must keep a secret rather than solve a mystery.

In a break with tradition, Carson Drew, widower and attorney in private practice, has invited his daughter on a business trip. Thanks to his professional connections, they are guests at Oakmont Country Club, which sits beside the high iron-and-manganese content, low pH-level Allegheny River near Smoky City. A vigorous morning across town at Schenley Park has not slowed Nancy one iota, and she is not overawed by the famous Oakmont clubhouse (Fownes and Stotz, 1903). Before long, after she has eavesdropped on red-faced gentlemen who have very strong words (among friends) about the opportunity costs of war, our unescorted heroine has to justify her presence to guardians of club protocol, during which interrogation (an admiring appraisal of her blue roadster buys time) she learns that Papa Drew has not been seen for hours. 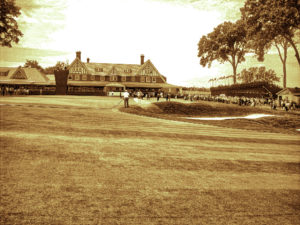 Orphanage appears here in the public domain for the first time. Internal evidence dates the events described herein to the early 1940s. 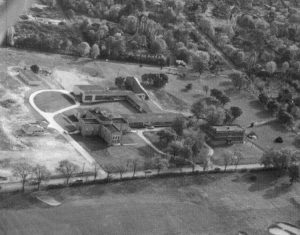