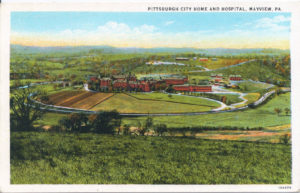 Pittsburgh Pirate Day 1971 at Wingfield Pines Golf Club was a win within a loss. A prankster’s fake road sign tricked us into taking a wrong turn, steering a handful of baseball Little Leaguers from their idols, Big Leaguers. While the “Bucs,” who would single out 1971 in the lives of their fans by fielding the first all-minority lineup in the majors and winning the Fall Classic, played golf, swam, drank, smoked, ate, preened, discussed business and signed autographs, our coach, whom the sign may not have fooled, forced us, the mighty Rocks (yes, our team was named the Rocks), to play with patients of Mayview State Hospital adjoining Wingfield Pines. May, a girl with a transistor radio, stood out by inventing her own play-by-play. May’s broadcasting style was not à la Bob Prince, the eccentric Voice of the Pirates who was also present at Wingfield Pines on the balmy afternoon in question. May’s July Classic, perplexing to the Rocks, was not conveyed with the subdued reverence of a golf announcer either. She was like a hard-line manager or umpire. Stealthily, she led us to the Pirates.

This is a work of fiction. Names, characters, businesses, places, events, locales and incidents are used in a fictitious manner. 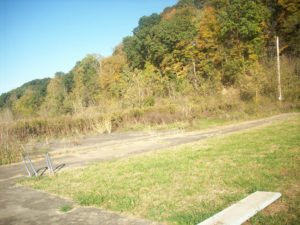 acknowledgements
Kaplan, Bert (ed.), The Inner World of Mental Illness: A Series of First-Person Accounts of What It Was Like (1964)
Sass, Louis A., Madness and Modernism: Insanity in the Light of Modern Art, Literature, and Thought (1992)