20,000 B.C.E. Hunting peoples settle in the area that would become San Diego CA. 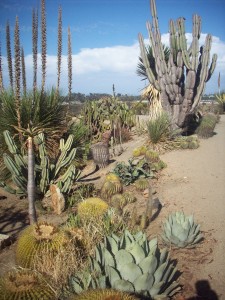 1913 Building plans for the 1915 Panama-California Exposition necessitate demise of golf on the mesa.

1915 On Jan 1, opening day of the Panama-California Exposition, the public sees that Spanish Colonial architecture has replaced golf course architecture.

1916 Animals from Exposition exhibitions are the first residents of the newly founded San Diego Zoo.


2007 The Old Man scouts locations on the Prado for No Loitering/No Vagancia (see The Green Room).

2013 Crowds at a ticket booth being hugged by giant pandas are unaware that they are standing where the Buena Vista fairway was. 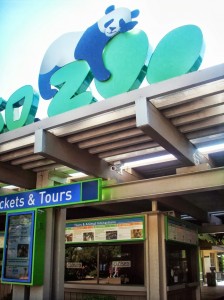 2028 Arrows whiz suspiciously close to a Golf Firster photographing the former site of Dos Barancos who refused to recognize the existence of the archery range.

2030 Golf Firsters disrupt a performance of Shakespeare at the Old Globe Theatre by staging an inadequately rehearsed “sword” fight. (Their “swords” are golf clubs.) The show used to be about making par (3) on Dos Barancos!

2032 Cars are banned from Balboa Park. Attendance plummets, leading to exodus of the tourism industry and concomitant brick-and-mortar decay.

2052 Wildfires on the eastern foothills spread in every direction during the inaugural round on the resurrected course.