Our Man in Tver

There are always unfamiliar faces in a family photo collection – strangers in a crowd scene or forgotten for one reason or another. But the unknowns aren’t condemned to obscurity; they can be ushered from the wings into the spotlight by being, in a manner of speaking, adopted.

From a real body, which was there, proceed radiations which ultimately touch me, who am here; the duration of the transmission is insignificant; the photograph of the missing being, as Sontag says, will touch me like the delayed rays of a star. A sort of umbilical cord links the body of the photographed thing to my gaze: light, though impalpable, is here a carnal medium, a skin I share with anyone who has been photographed. 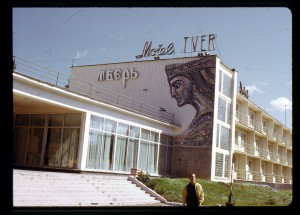 Chapter 1 – Our Man in Tver 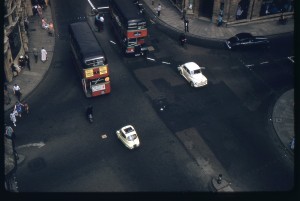 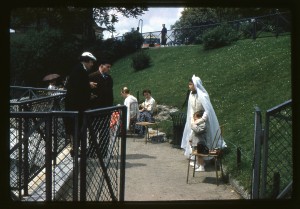 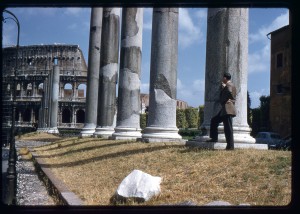 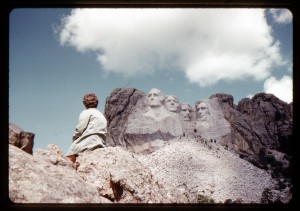 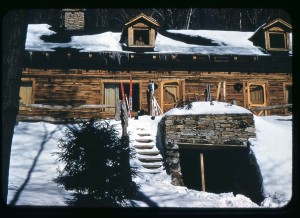